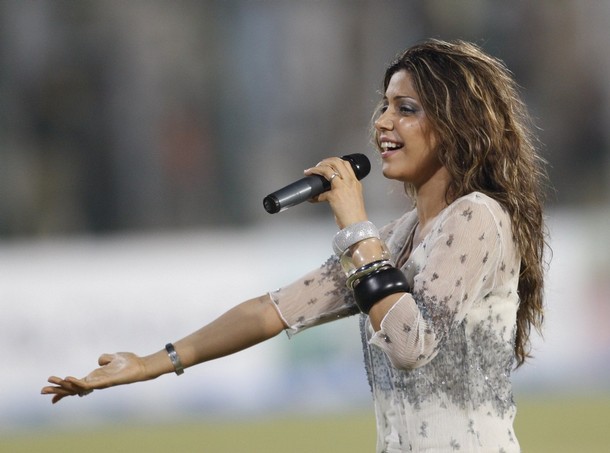 also the website hadiqakiani.net, is currently under construction and will be re-launched soon