Pakistan hit Sri Lanka very hard! Afridi knew when to take a chance. He batted really well. A brilliant ending to an outstanding tournament. Shahid Afridi hit an unbeaten 54 to steer his side home along with Shoaib Malik, who made 24 not out in a match-winning stand of 76.

Coke Studio – Season 02 – Episode01 [download NOW] – Coke Studio embodies a musical fusion of exciting elements and diverse influences, ranging from traditional eastern, modern western and regionally inspired music. Bringing alive the magic of live recordings and performances, Coke Studio prides itself on providing a musical platform which bridges barriers, celebrates diversity, encourages unity and instils a sense of Pakistani pride. Coke Studio is an inspired step by Coca-Cola for having created a platform where renowned as well as upcoming and less mainstream musicians from various genres can collaborate musically. 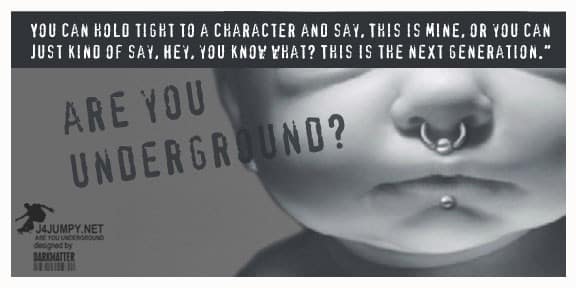 Next Generation by darkmatter

Splash: I know but one freedom and that is the Freedom of Mind designed by: darkmatter 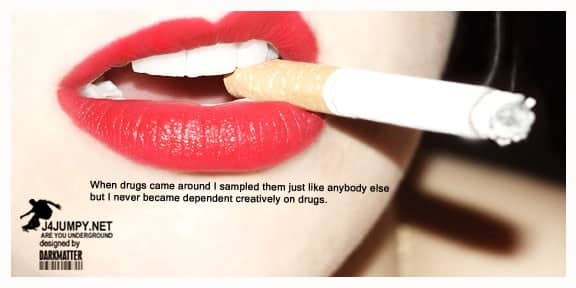 Splash: When drugs came around I sampled them just like anobody else but I never became dependent creatively on drugs designed by: darkmatter 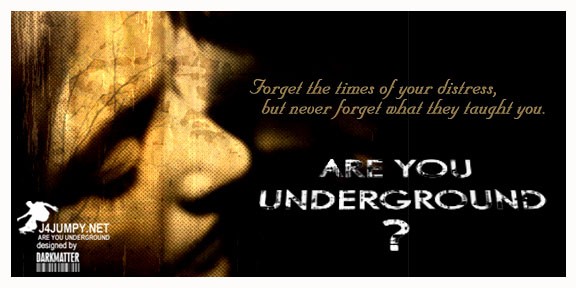 Splash: Forget teh times of your distress but never forget what they taught you. designed by: darkmatter 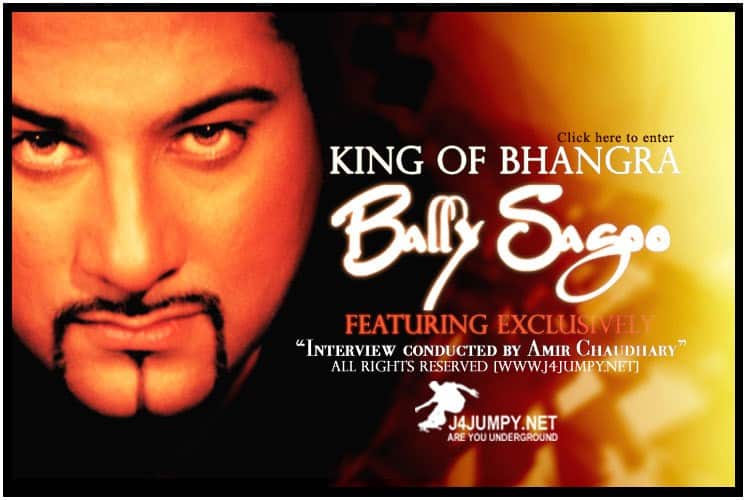 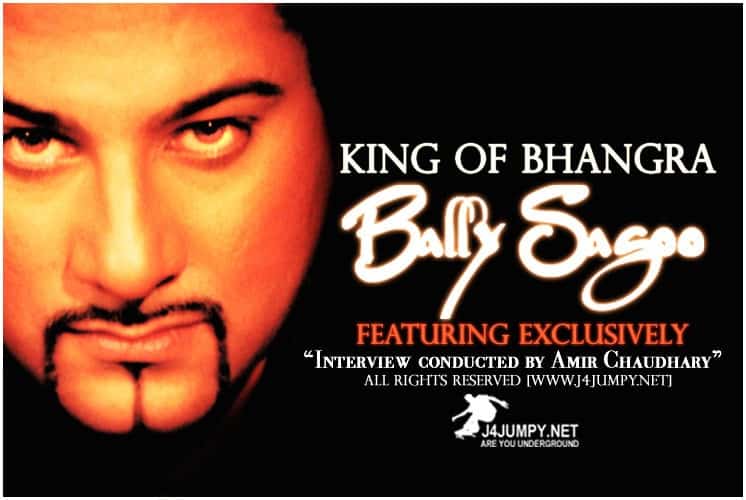 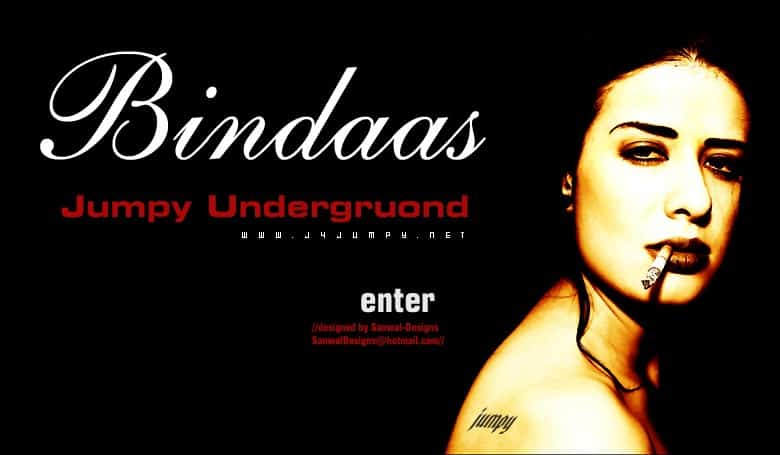 Ali said in the program , “I dont know whether i will be doing social or religious service, and that those who are doing social services are very great people and i am nothing in front of them. Pray for me so that ALLAH shows me the right path.”