Introduction:
Nouman Javaid is the new sensation to hit the markets of the subcontinent Pakistan/ India, with his two chart buster songs (Dard-e-Tanhai) & (Mein Chala). These two amazing songs are featuring in Mahesh Bhatt’s latest venture “Jashnn” (the music within). It is hard to believe that this is Nouman’s debut, but with his hauntingly strong sonorous vocals, soulful lyrics and outstanding compositions, Nouman has turned out to be a force to watch out for. He has played a triple role of writer, composer and singer for Jashnn. Nouman has created a buzz in the town called bollywood. Companies want to sign him, producers want him to sing for their films and promoters want him to perform their events. Nouman is the talk of the town. He is someone, everyone wants a piece of. 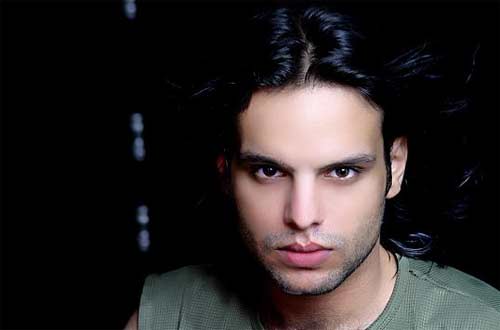 Profile:
Nouman was born on the 28th October 1982, which makes him a Scorpio. And as Scorpios are known for their passion Nouman’s passion is his music. Since his early years he loved music, not just any music but class acts like R.D Burman, S.D Burman etc. His favorite singer is none other than the legendry Mohammad Rafi.

With no musical training background it took Nouman nine years to be where he is now. It was hard for him to learn the trades of the field which can be very unforgiving and frustrating at times. He was often taken for a ride by many misleading scum, who give this industry a bad name. But his will was strong and he made it with no help but only with the help of the Almighty Allah.
He is currently living in the heart of Pakistan, the city of Lahore.