#Bol a film by #Shoaib-Mansoor has been in news for a long time now mostly because Atif Aslam was acting in it and all of his fans were thinking as if he was doing the lead role in the film which he is not. 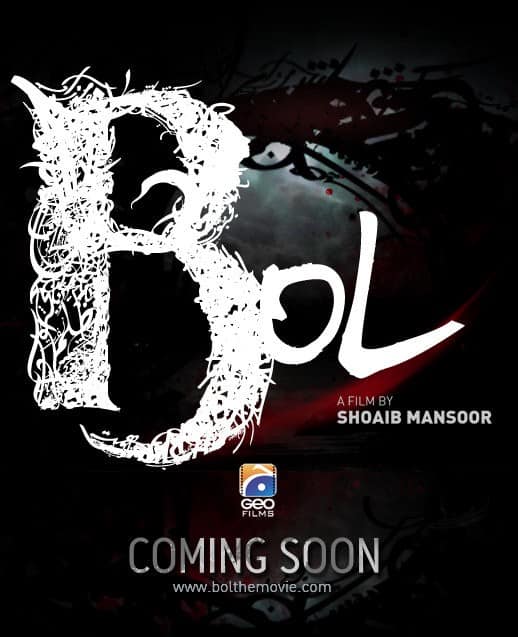 Sources close to the film have confirmed that #Atif-Aslam is not doing the lead, but a supporting role in the film. BOL is not a typical hero heroine film. Umaima-Abbasi and #Manzar-Sehbai are doing two of the major roles supported by #Shafqat-Cheema, #Iman-Ali, Atif Aslam, #Mahira-Khan, #Amir-Kashmiri, #Zeb-Sajjad and many others. It is a very shocking news for #Atif-Aslam fans who were eager to watch him act in a lead role.

The reliable source also said, “no one is actually a lead in #BOL they all have some specific role but no one is lead!!”

The film will not be releasing in early September but some time after EID.

But well whatever, we are still going to watch the movie because of Atif, won’t we?