Pakistani film #Slackistan, the debut feature film from UK-based Pakistani filmmaker Hammad Khan, will be screened at the Cannes Film Festival in France on May 14 and 18.

A promo of the movie will be featured on the opening day on May 12, amongst other films being screened from all over the world.

Khan’s independent film explores the lives of a group of twenty-something friends in Islamabad as they confront each other’s relationships, identity and individual dreams.

The film was shot in Pakistan last year and Khan has been preparing the film for festival screenings before a planned release in Pakistan later this year. 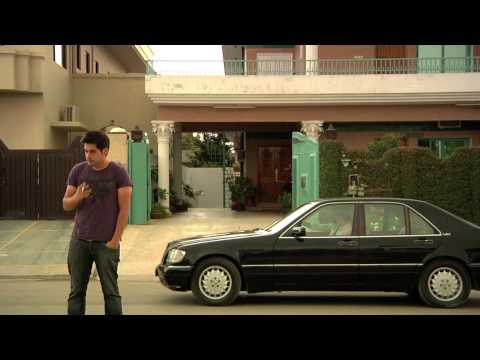