A swampy rock queen, her songs are not only filled with a passion for life, they’ve also been honored with ASCAP’s “Lester Sills Songwriting Award” and by Music Connection Magazine’s Top 100. 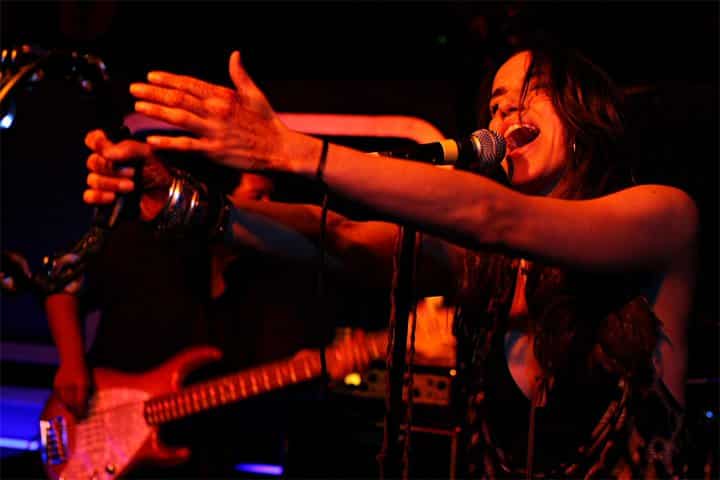 Profile/Bio:
In fact, her music can be heard in a variety of film and television projects, including the award-winning Documentary Beauty 24, California Highway Patrol’s Every 15 Minutes Program, Nickelodeon’s hit show Degrassi, and the feature film Bring It On 5: Fight to the Finish by Universal. Misty most recently signed licensing contracts with MTV to feature her original songs on TV shows such as The Hills, Tough Love, The City, Cribs, Teen Cribs, True Life, My Life As Liz, My Super Sweet 16, World Of Jenks, and three new shows in development. She even has two music videos airing in Canada, Australia, and the United States.

Misty’s first album The Beauty Queen Project enjoyed much success with her single “I Shot The Beauty Queen” playing on over 40 college and indie radio stations, some charting in the top 20. Currently Misty owns and operates her own record label Freedom Child Records, and is in the studio recording her second project with Grammy Nominated music producer Warren Huart [The Fray, Hot Hot Heat, Matisyahu] and a “who’s who” of session cats and big time players.

Checkout music video for her song called “The Trouble With Me”: 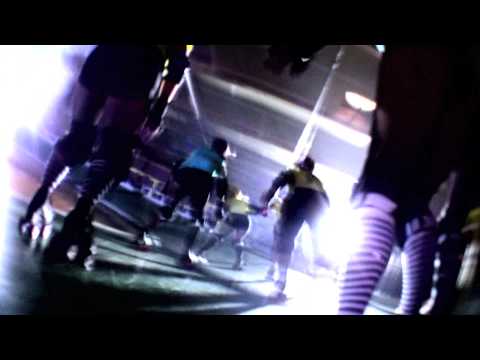