#Atif-Aslam has sung two songs for #Barbara-Mori’s, Kites fame, “My Brother’s Wife” which is a rated R Mexican film directed by Ricardo de Montreuil, based on the novel of the same name by Jaime Bayly. 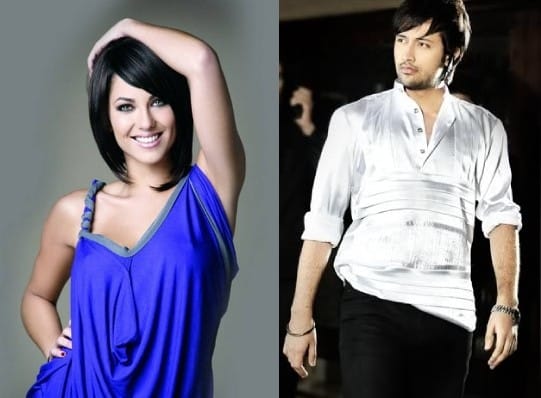 The film was released in Mexico in 2005 and was in Spanish-language but now the film has been dubbed in English & Hindi and is ready to be re-released in India around September/October 2010. The Hindi version of the film features four songs as background score in which according to the producer of the film, two of them have been sung by Atif Aslam.

This is not the first time that Atif Aslam has done songs for films other than from Bollywood industry. First one being an American independent film “Man Push Cart” by Ramin Bahrani, released in 2005.