#Noori‘s long awaited 3rd album ‘Rahi Yahan Kay‘ is slated for release in September 2010. It was previously named as ‘Begum Gul Baqoli Sarfarosh‘ but the band has now changed it to ‘Rahi Yahan Kay’ The band will be regularly updating the fans on the progress of the album. 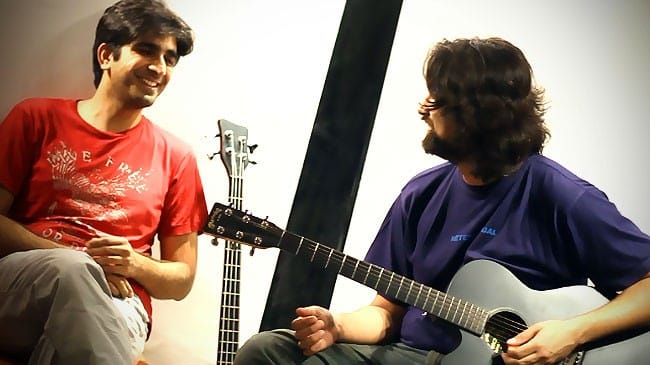 After a hiatus of five years, Noori will finally release its third studio album this fall as the album is in its final stages of production. The band is super excited and will be sharing the last leg of the journey along with their fans as well as continue to upload video blogs and other behind-the-scene goodies on the website. Stay tuned for more and keep visiting the website as the countdown begins now!