#Salman-Ahmad of #Junoon is all set to collaborate with the none other than ‘Peter Brian Gabriel‘, an English singer, musician and songwriter who rose to fame as the lead vocalist and flautist of the progressive rock group Genesis and after leaving Genesis, went on to a successful solo career, on the international song ‘Khwab‘ aimed at raising funds for the country’s flood disaster.

Salman will soon be recording and producing a song ‘Khwab‘ – the Urdu word for dream with Peter Gabriel who previously collaborated with Ustad #Nusrat-Fateh-Ali-Khan on four songs (Passion, Taboo, Signal to Noise, & In Your Eyes) and signed Nusrat Fateh Ali Khan’s nephews #Rizwan-and-Muazzam, to his influential Real World record label. Salman also hopes that the most successful songwriter in the history of popular music, Sir James Paul McCartney, also a musician, singer and composer, formerly of The Beatles (1960-1970) and Wings (1971-1981), will join him too.

“Thanks again to Peter Gabriel for joining me to record and produce the Song For Pakistan.hoping that Sir Paul McCartney will come together 2?, says Salman

Peter Gabriel was the first international star who stepped forward to raise money for flood victims after which Angelina Jolie, Mike Shinoda (Linkin Park) and now Lady Gaga is also looking to help out the flood victims in Pakistan. 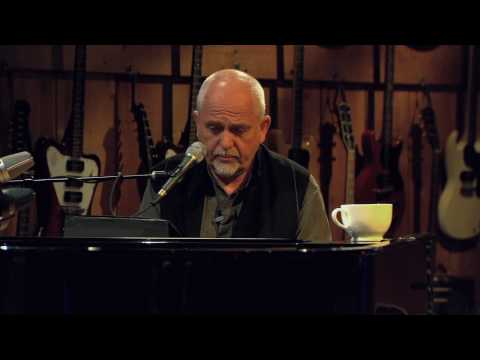