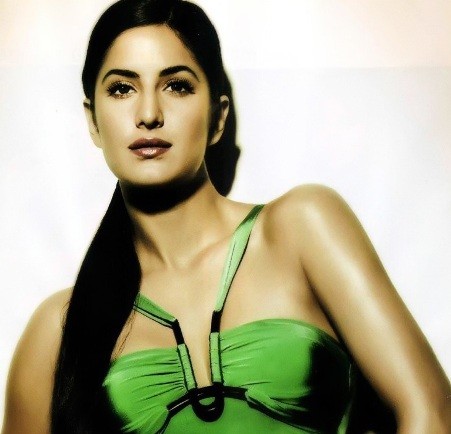 Ali said he jumped in to save Katrina when her hair got stuck in a pedestal fan on the set. His heroic act prevented Katrina from losing her hair.

Ali’s heroics have redeemed his first meeting with Katrina, where he failed to recognize her. But Katrina reportedly reacted politely and introduced herself to Ali.

It also seems Ali has won over Indian hearts after he gifted a stranger his lucky guitar.

The story goes that a stranger would come to the studios every day to watch the shooting, and Ali found out that the boy was a struggling musician.

Ali presented his lucky guitar to the stranger and wished him luck for the future.