With the ongoing screenings of Hollywood and Bollywood films, Pakistani cinemas are now set to have a flavor of Iranian films, according to a report in the Daily Express. Lollywood is planning to import films from Iran, originally in Persian. The movies will be first dubbed in Urdu before their screenings in theaters. 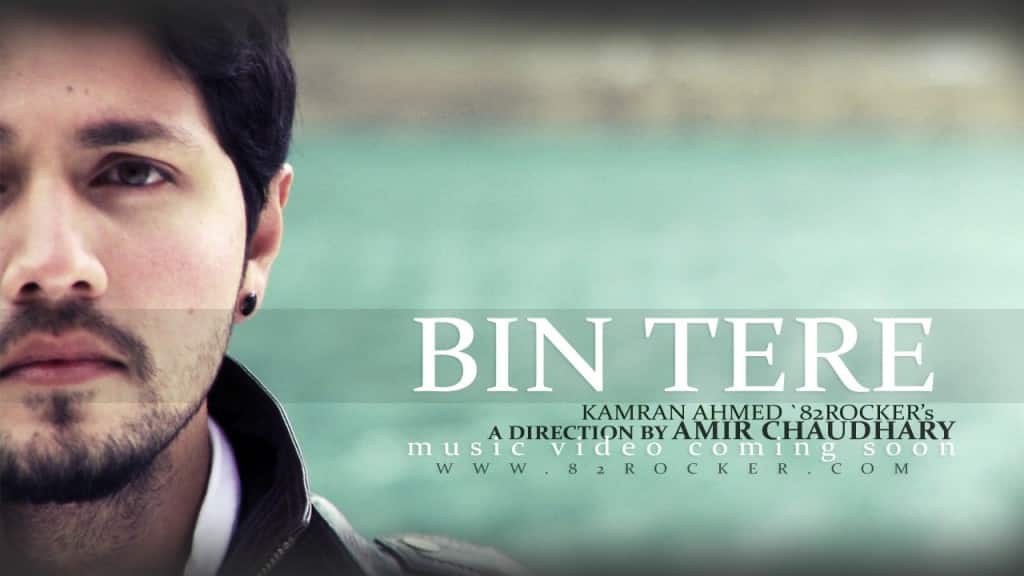 Finally!!! We are revealing the first look of upcoming music video for BIN TERE by Kamran Ahmed (82Rocker), which is going to be released after Ramadhan, Video is being directed by our very own Amir Chaudhary. 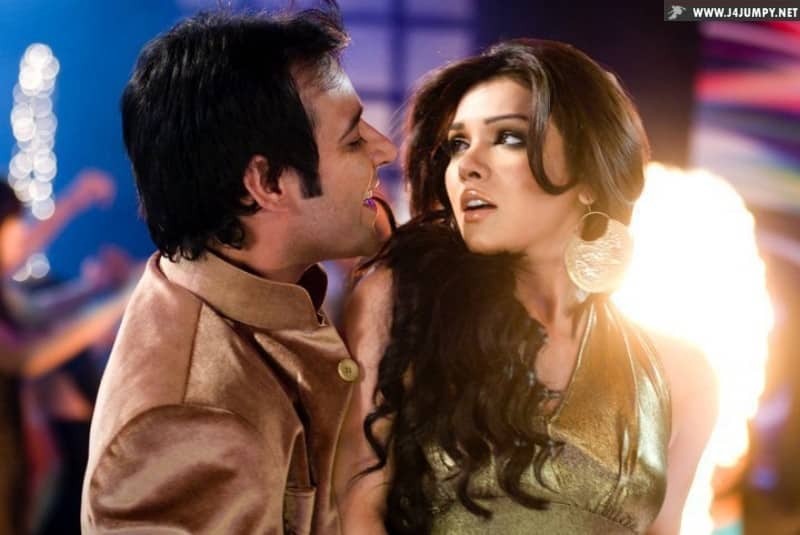 A popular single from the debut album ‘Saagar’ by the Pakistani band ‘Fuzon‘ which featured Shafqat Amanat Ali as its lead vocalist. 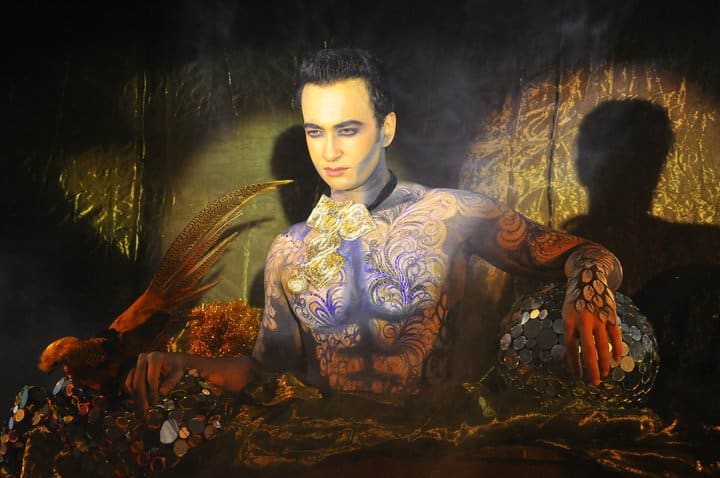 SOMEONE CAME OUT of the CLOSET 😛 😛 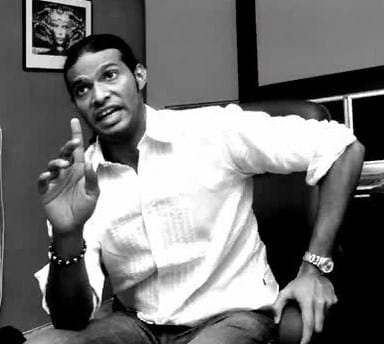 Nominated for Song of the Year at the Prestigious Lux Style Awards 2011 , Payam was composed and produced by Shallum Xavier at his Point One Three Productions.

A failing comeback… or a HIT? 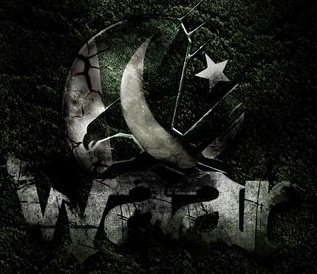 HAPPY BIRTHDAY 2 ABRAR UL HAQ…. May he be blessed with prosperity, health and MANY PREETO’s (tracks) 😉

Overload teamed up with Club Caramel covering Adele’s Rolling in the Deep.

For those who don’t get the idea behind the video, The video depicts the societal issues that are faced by every person across the globe but it specifically targets the Pakistani issues of today!