Famous Actor Moin Akhtar on Friday passed away after a heart attack in Karachi. He will be buried in Model Colony graveyard in Malir after Zohar prayers Saturday. 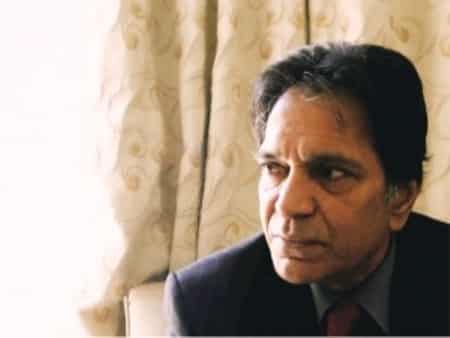 Moin was a Pakistani television, film and stage actor, as well as a comedian, impersonator, and a host. He was also a play writer, singer, film director and a producer.