On June 5, 2011, Odho was caught at Islamabad Airport for possessing two bottles of imported liquor. She was scheduled to travel to Karachi from Islamabad by PK-319 flight.Odho told ASF officials that she had previously been taking champagne but none stopped her before. She was allowed to go by the officials without taking any action apparently due to influence used by her. 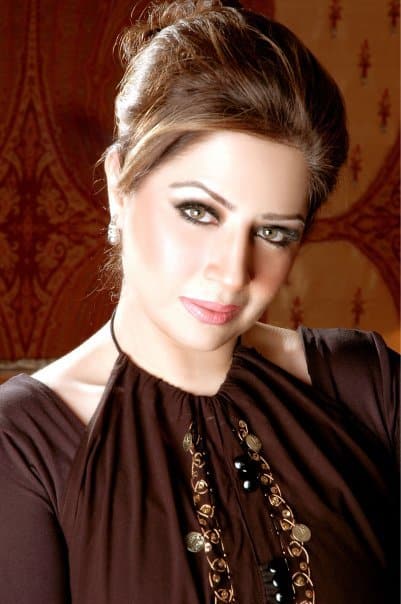 Subsequently, she tendered her resignation from party’s basic membership following the instructions of APML’s senior leaders.

Chief Justice Iftikhar Muhammad Chaudhry took suo moto notice of the incident and the case was taken up for hearing on 8 June 2011. Sources said the FIR had been lodged on behalf of an Assistant Collector Pakistan Customs in the Airport Police Station. She has been booked on the charges of carrying two bottles of imported wine.