Humaima Abbasi (also known as Umaima Abbasi; born 18 November 1984) is a Pakistani television actress and model. She was married to Shamoon Abbasi. They separated in April 2010. 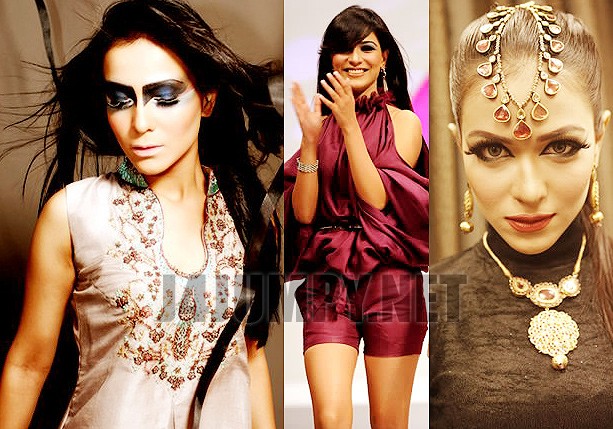 She has worked in different drama serials and will make her film debut in April 2011 with Bol. The film is directed and produced by Shoaib Mansoor.

She is rumored to be dating Wasim Akram.

Checkout a picture collection of this beautiful actress from Pakistan: