Madiha Shah is planning to get married

Pakistan’s well known actress Madiha Shah has finally decided to get married. She has declared to have wedlock after muharram-ul-haram. 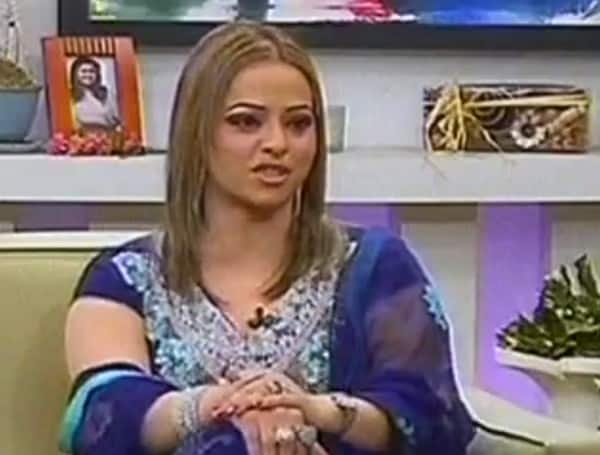 Madiha Shah is a versatile actress, performer, and artist of theatre, television and films working since 1989. She has yet earned big fame and name in Pakistani showbiz but now has declared to tie the knot with a business man calling it a love marriage.