This could have been a scene from a film, had we not been holding a telephone, listening to every word being exchanged. After alleging that producer-director Mahesh Bhatt ruined her Bollywood career, Pakistani actress Meera landed at Mukesh Bhatt’s office in Mumbai on Tuesday afternoon to congratulate him, and even indirectly asked for work from the brothers. 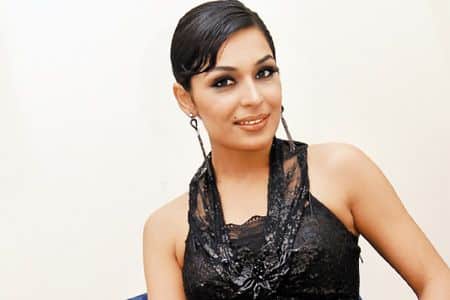 However, Mahesh, who already knew of Meera‘s allegations, confronted her, but the actress immediately denied everything saying that she was “joking with Bhattsaab”.