Pakistani superstar Meera makes her come back in Bollywood after 5 years with her upcoming film ‘5 Ghantey Mein 5 Crore’, a picture by Faisal Saif. 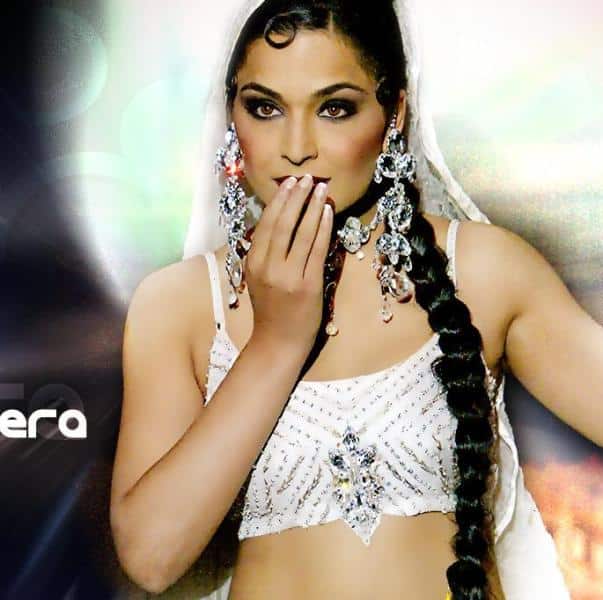 We wish Meera best of luck for her latest Bollywood film.