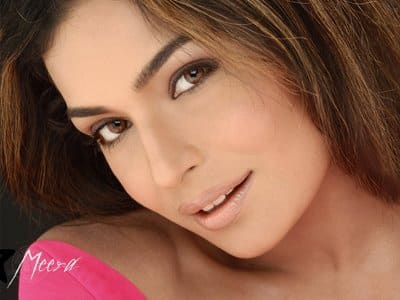 Newspaper more added that, Pakistani Film actress Meera is not ready to be part of Big Boss 4 but she is positive about the season 5 and she already mentally prepare for this reality show.

Meera who is now in India for shooting of movie “Om Allah” (director Faizal Khan) said that she was approached twice for the Big Boss season 4 but she refused it because she known that Veena Malik also be the part of this season. She more added that she will take part in this reality show in season 5. There are also rumors circulating that Salman Ahmad Pakistani Singer will join Meera in Big Boss 5.