LAHORE: Meera has turned her attention to film production, Geo News reported. The actress will star in and producer her next film titled Oscar. 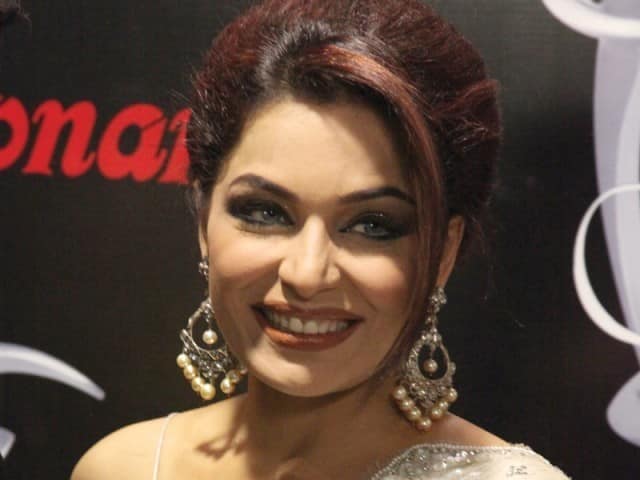 Meera said the script for the film was being written and that she was looking towards new talent for the male lead.

The actress added that the title of the film was inspired by the Oscar awards.