The new upcoming show Nargis N Naughty stars Nargis and Khalid Masood. The show is going to be a full time entertainment. The nature of the show is sitcom comedy and will be hilarious with Khalid Masood. The show will also feature social and filmi gossip with a touch of music and humor. More importantly it will be a good comedy entertainment because the host duo is just perfect for such a show. 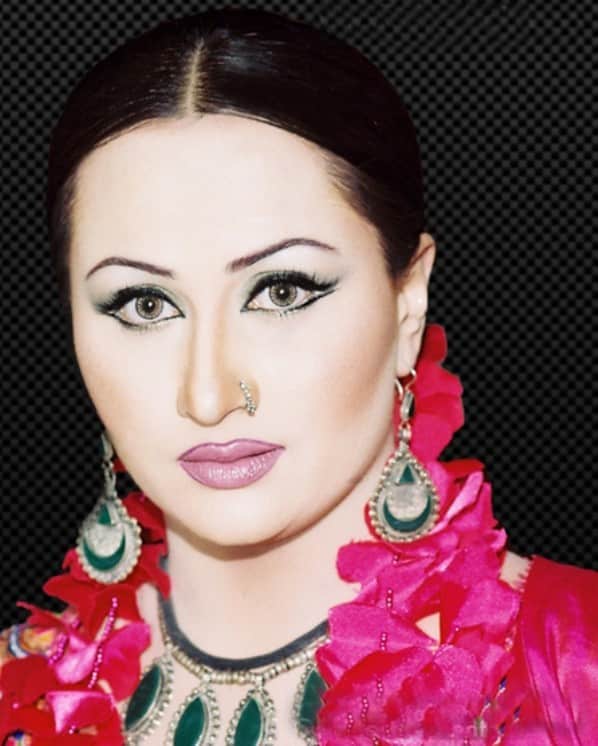 In one of the teasers of the show Nargis is wearing a Christian bridal dress whereas Khalid is dressed up in a Mughal outfit. The dialogue between them is hilarious and has a bit touch of sarcasm too. The duo of humor and sarcasm when put together is always successful and the audience enjoy is as well. The show is produced and directed by none other than Imran Aslam.