Actress Atiqa Odho, a close aide of Pervez Musharraf, has resigned from the former military ruler’s party after she was detained at an airport recently for having two bottles of liquor in her luggage. The development embarrassed Musharraf’s All Pakistan Muslim League (APML) as the consumption of alc
ohol by Muslims is prohibited in the country. 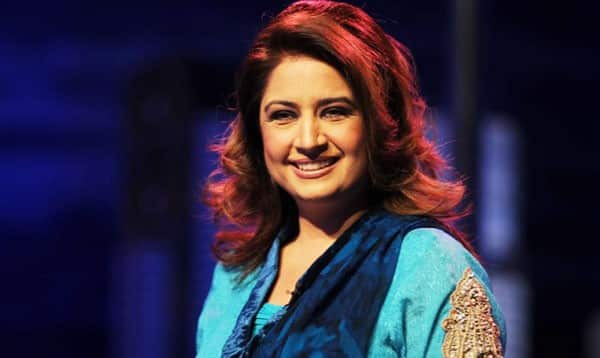 Odho, a well-known television and film actress, was head of the APML’s women’s wing. Odho was detained at the Benazir Bhutto International Airport in Rawalpindi on Saturday after officials found two bottles of imported liquor in her luggage.

She was freed after about an hour.

APML spokesman Fawad Chaudhary said the party has formed a committee to look into the incident.

The committee, after a thorough investigation, will decide on the issue of accepting Odho’s resignation, he said.

Odho is one of the most public faces of the APML and has appeared on several television programmes in the recent past to defend Musharraf, who has been living in self-exile in Britain and Dubai since 2009.

Adding to Odho’s problems, Supreme Court Chief Justice Iftikhar Chaudhry on Monday took suo moto notice of the release of the actress by authorities despite the seizure of liquor from her luggage.

Chaudhry directed authorities to submit a report on the incident.

Officials of the Federal Board of Revenue and Airport Security Force submitted their explanations to a bench headed by the Pakistan Chief Justice yesterday.

They said the matter was settled without informing the police as the value of recovered liquor was very little.

The apex court earlier noted that authorities had recently taken action against an air hostess allegedly involved in heroin smuggling but had released Odho without even registering an FIR.

The consumption of alcohol is prohibited in Muslim-majority Pakistan but the country has a thriving bootlegging industry. Alcohol is available at a premium in most Pakistani cities.