LAHORE – The Film Industry Committee held a meeting Wednesday at the Al Hamra Arts Council, once more with the agenda of flaying the screening of Indian films in Pakistani cinemas. 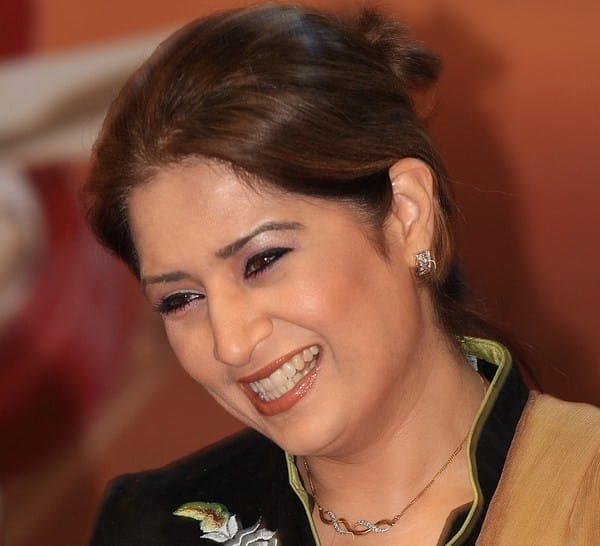 Although Pakistani films recently released at Eid did not make waves at the box office, while the public still flocks to buy tickets for new Bollywood and Hollywood blockbusters, members of the film industry have continually condemned the trend of screening Bollywood films in particular. “We are going to file a petition in the court against these screenings that are going against our own film industry,” said Syed Noor, who is a prominent face of this movement, along with Sangeeta, Reema and Shaan. “Since the 1965 war, we have not allowed India even to set foot in our country, and the Indian films that are coming in are only a result of underhanded deals.

Pakistan, and its film industry has no space for Bollywood,” said Noor in blatant words. He added that from now on Lollywood will be producing and directing good, and well produced films, and cinema houses must screen them. Meanwhile Atiqa Odho who was also present said that she was surprised to see the level of unity in Lollywood and this issue should certainly be rewarded by banning Indian films. “I think Lollywood must get together and form a policy which I myself will forward to have it approved,” said Odho, who belongs to the All Pakistan Muslim League led by Pervez Musharraf.