Pakistan’s well known actress Nargis is making her come back after two years with upcoming Pakistani film “Thakur 420” that is to be released on this Eid-ul-Azha. 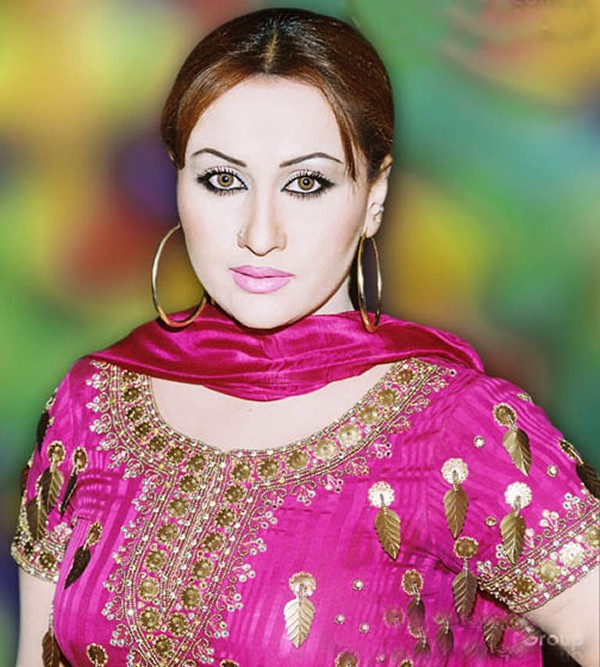 Film star Nargis will be seen in film “Thakur 420” directed by Ghafoor Butt, who introduced television artist Juggan Kazim in his film “Khamosh Raho” on Eid-ul-Fitar. Nargis is playing lead role in movie whereas other cast includes popular actor Moammar Rana and Shafqat Cheema. Film “Thakur 420” is in its last stages of shooting and according to Nargis the film is a must watch on this Eid-ul-Azha.
Scroll to Top