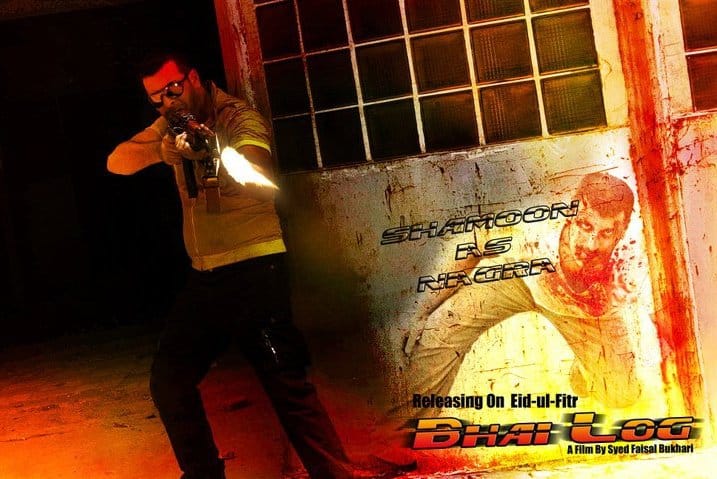 About his debut film “Bhai Log”, Shamoon Abbasi narrates, “It is a masses film not an art piece for special people only. It is commercial movie with masala. It is just like a cake for masses in which they can get all fruits. Actresses Meera, Saima and Noor are there in movie and it is not the film for people who look at bad aspect first and then on the right one.”