Model and actress Veena Malik has not reached Pakistan, as reported earlier by the Indian media, but is still staying in a Mumbai hotel, reported Express News on Sunday. 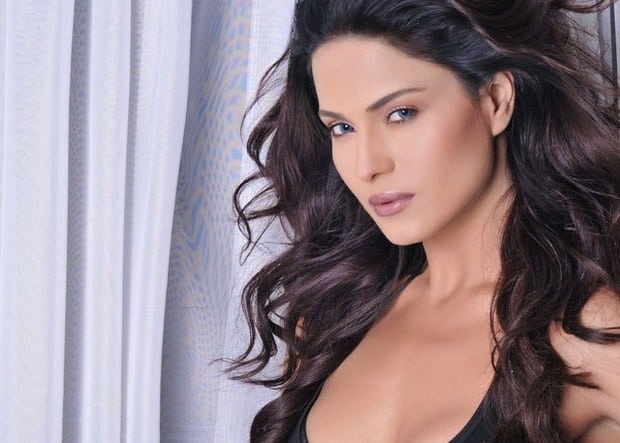 Malik had gone missing two days ago on December 16 after returning from a film shoot in Mumbai. Her manager Pratik Mehta confirmed the news and said that all her cell phones were turned off.

Earlier on Sunday, reports emerged in the Indian media saying that Malik has secretly arrived in Pakistan after going missing from her house in Mumbai. The report said that Malik arrived in Lahore through Wagah border wearing a ‘burqa’. Indian actor Ashmit Patel, who is also Malik’s friend, had come to drop her.

Indian journalist Sameena Razzaq Shaikh told Express News that the rumours of Malik’s visa expiring were untrue. “She is in India on a triple-visa and her visa is valid till December 24,” she added.

Shaikh also said that it was clearly a publicity stunt by the actress.

The authorities at Wagah border also denied the reports of Malik arriving in Pakistan. They said that the immigration process is usually not done on Sundays, unless it is a special case.

Malik’s family in Islamabad said that they have no information about Malik’s whereabouts.

The Indian press had claimed that Malik’s visa was due to expire on December 16 and she was advised to stay into hiding till its extension and has, therefore, gone missing. However, Malik’s Spokesperson Sohail Rashid had denied the claims and said that her visa was valid for a couple of months.

Malik received vast criticism from the Pakistani community after being recently involved in a nude photoshoot for an Indian magazine FHM.

Earlier in an interview to BBC, Malik conceded to doing a ‘topless’ shoot, but not ‘nude’. She filed a suit against FHM India, claiming damages worth Rs100 million. FHM India has counter sued Malik for Rs250million over the controversial magazine cover that hit the stands in early December.

One response to “Veena Malik found in Mumbai hotel”