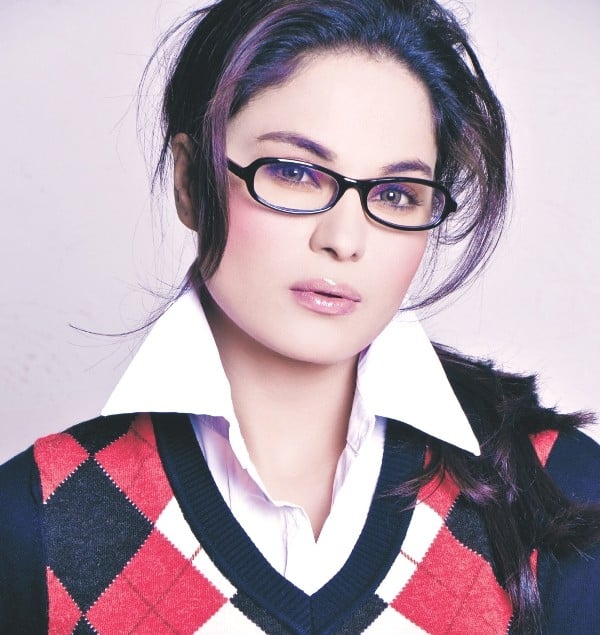 One over the other, controversies are the best trait of Veena Malik to get fame both in India and Pakistan. After Veena Malik’s nude photo shoot in India, there will be Veena Ka Vivah-Swayamvar4 reality show in India. In this show, Veena Malik will look for her Mr. Right. She is supposed to spend time with number of guys coming from across the world and then to select anyone of them as her life partner.The promo of Veena Ka Vivah-Swayamvar4 has been released online.