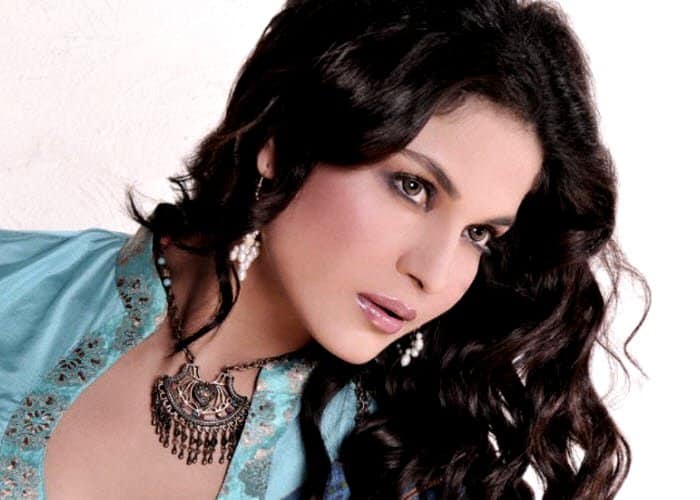 Anand Balraj worked as an actor in Ram Lakhan, Khalnayak, Saudagar, Pardes. He is the brother of director Deepak Balraj.

Veena is going to have a double role in this film. The film will go on floor shortly. This was announced at an event in Versova.

Veena became a household name in India for being the glamorous participant in Bigg Boss and her onscreen romance with Ashmit Patel. She later anchored for India TV during the World Cup and participated in Bigg Toss.