MUMBAI – Veena Malik has hit out at the ‘stone age’ attitudes in her home country Pakistan over the death threats she received after she allegedly posed nude for the cover of FHM magazine. 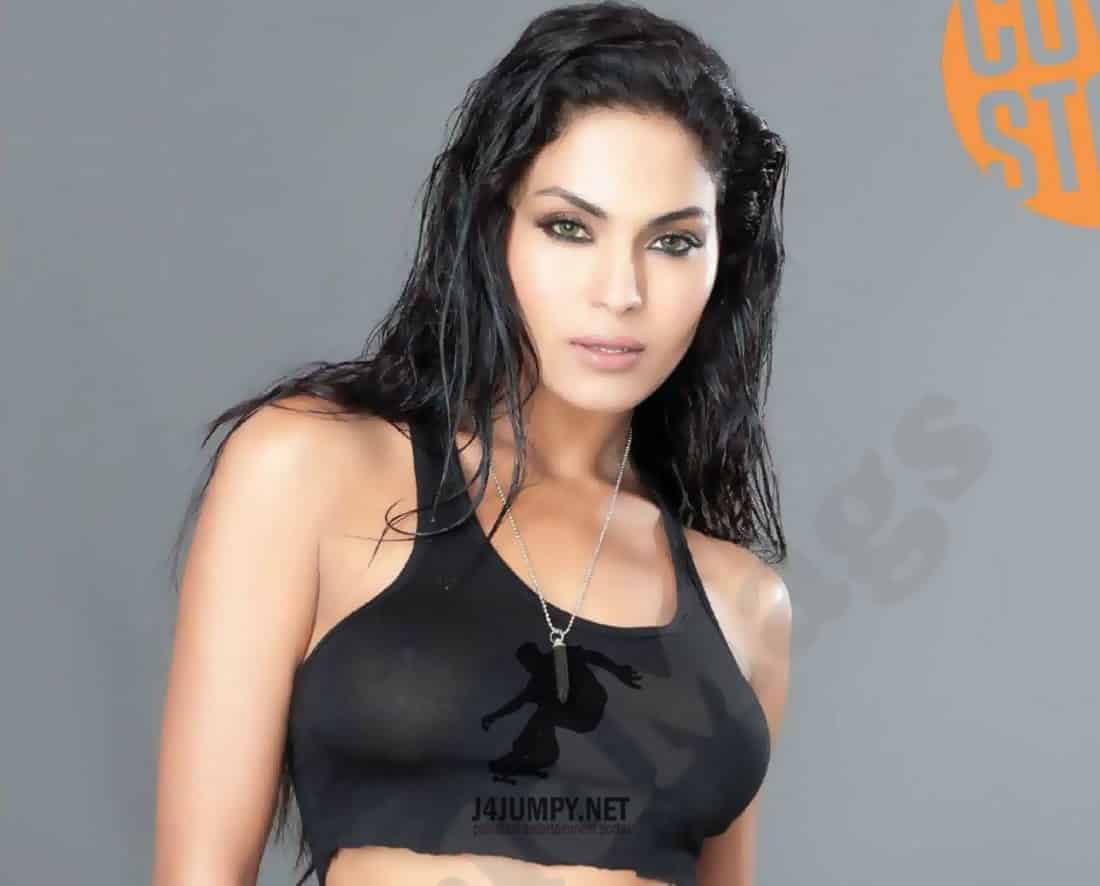 She claims the magazine airbrushed out the thong she was wearing. But her appearance has led to accusations of betraying her country; her father has disowned her, and she has received death threats. A text message sent to local journalists by ISI’s public relations machinery complained that the affair was “the height of humiliation for Pakistan, on Indian soil”. Veena has all along accused FHM of morphing her photos.

The actor and the magazine have been suing each other for three million pounds in a bitter exchange of lawsuits.

She has also hit out at the “stone age” attitudes in her country and argued that no one is willing to hear her side of the story. “If some mullah on the TV today says shoot the girl, they will shoot me. But the guy who removed my clothes using some technology, at least say something against him,” the Guardian quoted her as saying. “This attitude, I’m sorry, is in the society. When they say they have become modern, grown up, that’s wrong. They still live in the stone age,” she said.

The actress said that she was wearing the bottom half of a bikini during the photo shoot and denied that she was even topless, as her hands were hiding her assets. “My choice was a bikini shoot. And I did a bikini shoot. They removed my bikini, later on. It was not a topless, and not a nude, shoot. It was a completely covered shoot,” she said. “When the upper portion of the model is completely covered, by the hands, you can’t call it topless,” she added.