Mumbai – While Bollywood hunk Hrithik Roshan has been adjudged as the sexiest Asian man of the year 2012 by the Eastern Eye Weekly, Pakistani singer-turned-actor Ali Zafar has grabbed the fifth spot and Pakistani singer Atif Aslam has landed number sixteen. In a survey conducted by the weekly, Hrithik and the Pakistani stars beat some ‘heavyweights’ and emerged as winners in the 50-strong list. 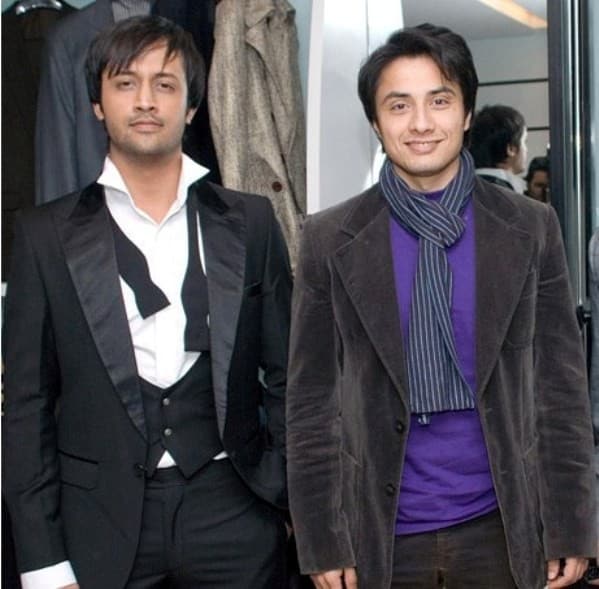 Hrithik won by the biggest ever margin in the history of the men’s list. Hrithik and Ali toppled last year’s winner, Ranbir Kapoor, who incidentally came sixth in this year’s list. Hrithik was voted by fans all over the world via various social networking sites. Ali Zafar is the real surprise though, thanks to his growing fan base post ‘Tere Bin Laden’ and ‘Merey Brother Ki Dulhan’.

Atif too is hugely popular owing to his earthy voice and chartbuster songs. Actor Shahid Kapur was the surprise runner-up, with Shah Rukh Khan claiming the third spot and Salman Khan the fourth position.