Skip to content
Touching new horizon of success and fame, pop singer Ali Zafar is showing his acting skills in many Bollywood films. Though the singer-cum-actor has also revealed his Hollywood offers. 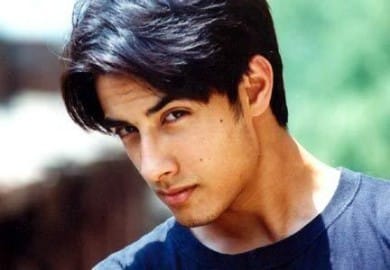 At the launching ceremony of a salon in Lahore, Ali Zafar narrated that he has signed on for two more Indian films and will also be starring in a Hollywood film. The shooting of Indian film “Meray Brother Ki Dulhan” has been started and the Bollywood diva Katrina Kaif is supposed to visit Pakistan for the premiere of his film in September.

But we are looking forward to Ali Zafar’s upcoming Hollywood film and are eager to watch his acting in such a big filmi world.