Pakistani singer Ali Zafar, who is well known for his remarkable talent in the field of arts and entertainment, is probably one of those very few people who Pakistanis look up to in these dark times. Making nation proud with achieving sky high success in Bollywood with just first 2 films and proving that talent knows no boundaries, Ali is all geared up for his 3rd and 4th flick. His third project, London Paris New York, with Aditi Rao Hydari is in post production these days. Shooting for his fourth film, Chashme Buddoor with director David Dhawan has already started. 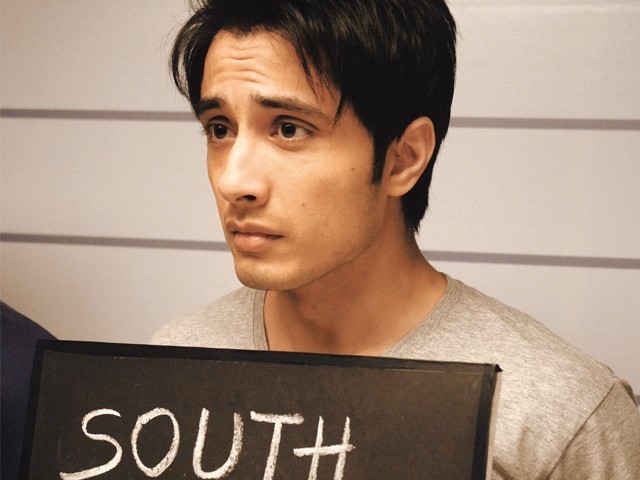 His film London Paris New York, a love story set in these three cities, is special for Ali’s career because he is not only the male protagonist of the film but also music drector of the movie. Not much has been disclosed about the film yet except for the storyline which seems pretty interesting. Some pictures from shooting of this film leaked on internet, showing Aditi and Ali Zafar in an entirely unrecognizable get up.

The pictures reveal that film looks very promising. Another important discovery was made when Ali Zafar’s publicist, announced on twitter that ‘ali zafar has brought two versatile pakistani female singers to do London Paris New York music’. Its not known who these singers are but we are waiting impatiently for the disclosure. Ali Zafar announced even earlier that he will be experimenting with different genres. So it’s expected that the film music will be very diverse. We wish all the best to Ali Zafar in his endeavours