Hadiqa Kiani attended the annual get together of UNDP’s internal staff on 3rd June in PC Lahore.

Hadiqa was asked to say few words. She told everyone that she was very happy to be associated with UNDP. She appreciated the work of UNDP’s staff in the field of early recovery for the flood victims. Hadiqa also briefed the UNDP’s staff about the reconstruction work that she is carrying in Khyber Pakhtoon Khua. She told them that she on her own had constructed 120 houses in KPK. 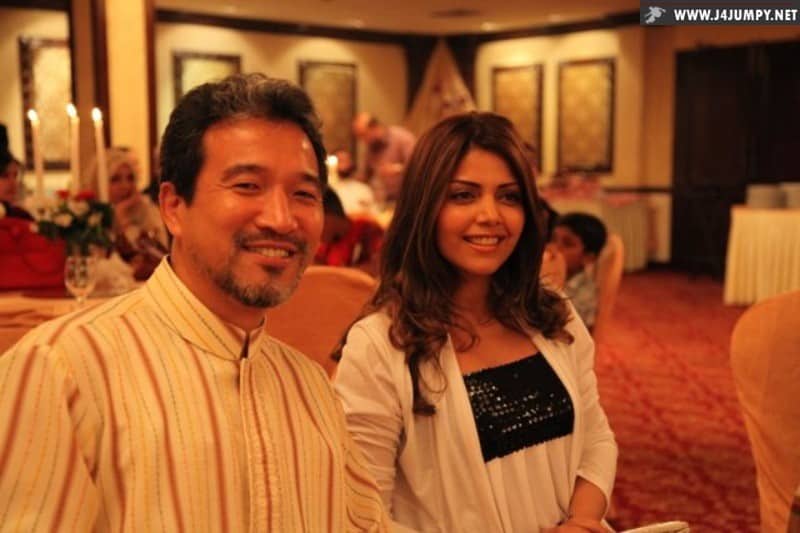 Her speech was followed by a small speech from Mr. Toshi the country head of UNDP.

Later on there was a question and answers session and Hadiqa answered questions of staff members of UNDP.

To cheer the staff, Hadiqa sang few songs of the audience. She also sang a French and English song for the foreign staff members of UNDP along with them.

Later on the dinner was served followed by a talent show in which UNDP staff members and their families participated and sang songs or narrated poetry.

Hadiqa was asked to distribute gifts to the UNDP staff and their families along side country Head Mr. Toshi.

Checkout the Pictures from the UNDP Event: