Aired on Star Plus at 8:30 PM June 4, 2011 – A success story written by fate, his first solo album Jal Pari was a best seller and his second solo album, Doorie broke all records and was a hit in India. Hi Tea with Sima Ved will feature Atif Aslam, a soulful man whose voice transcended borders. View pictures from the episode below: 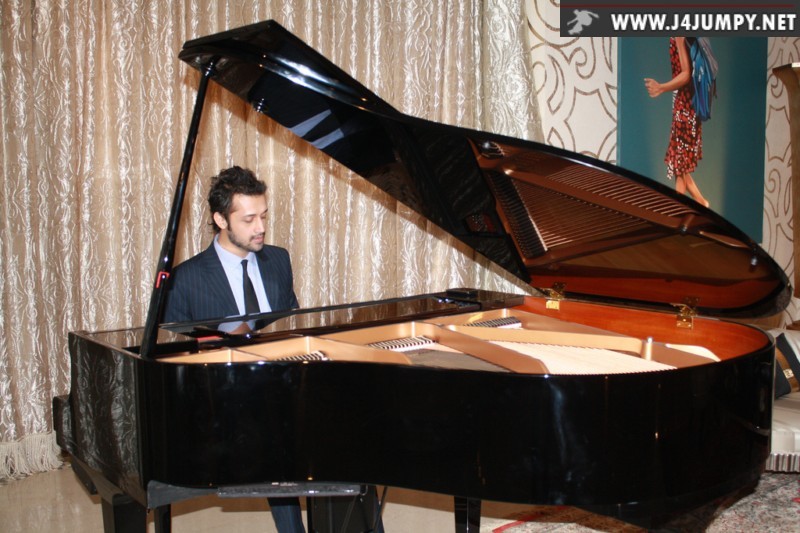