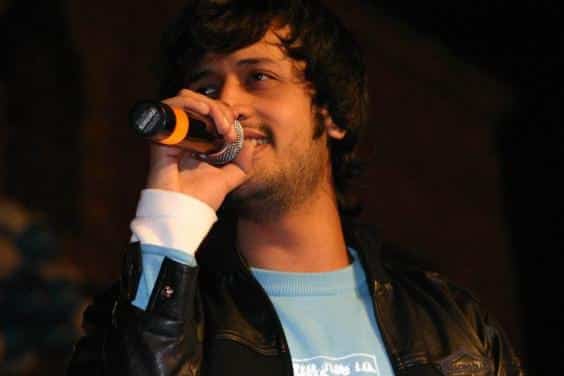 Interestingly, the lead actress of the movie is another upcoming model turned TV artist Humaima. Humaima who recently spotted as a showstopper at the Bridal Couture week event held in Karachi told us, ” I will be making my debut on big screen along with well known Pakistani singer Atif Aslam. I’m highly excited about the new project. It’s a new beginning for me. I have done various TV shows but the excitement of acting on the big screen is totally different.”

We also spoke to Atif , who was busy shooting for his new album in Lahore and he confirmed us, ” I will be visiting India next month in month of may for the release of my debut movie. Meanwhile, I’m also work on my new album, which will be released by this year. Its been a long time I haven’t visited India and I’m hoping to be there soon.”