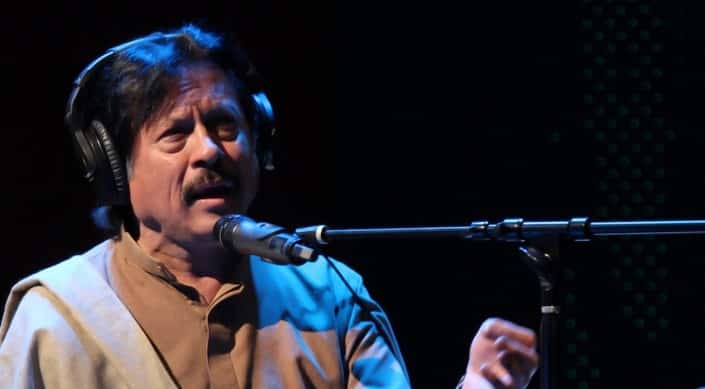 Pakistani Pride of Performance Award winning singer and musician Attaullah Khan Essa Khailwi is working on his upcoming album that is on final stage to be released soon. Attaullah Khan Essa Khailwi says, “I am truly obliged to my fans. The love and affection they have given me, is the precious treasure of my life that I can never ever forget. I will always be thankful to them and will do so till I am living.”

He will soon release his latest album for his fans whose lyrics is done Pakistan’s well known poet S.M Sadiq.