Mangoes, a TV series by the makers of “The Early Days”, is an invigorating tale of South Asian youth that epitomizes true potential of the young generation by depicting them as intrepid individuals who are eager and ready to take on the title of ‘a global citizen’. 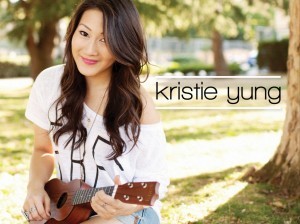 Kristie Yung, a Canadian pop star, will be doing the OST for the TV series, which will be an Urdu track and a tribute to the living legend of Pakistan, which we are speculating to be Alamgir, though this hasn’t been officially announced by the Suhrwardy Brothers.

The track that Yung is covering at the studios is “Keh Dena” as you can also guess by watching behind the scenes video that was released earlier today by the Suhrwardy Brothers. 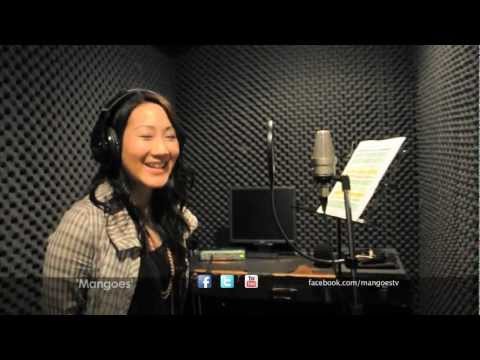