LAHORE: There was a time when a female musician could hardly be seen as anything but a sex symbol. And despite the fact that the music scene in Pakistan is so stifled, female musicians like the more mainstream Zeb and Haniya, or even the lesser known Maryam Kizalbash, have broken out to hold their own space and subvert the stereotype through their own individual and distinct music ethos. 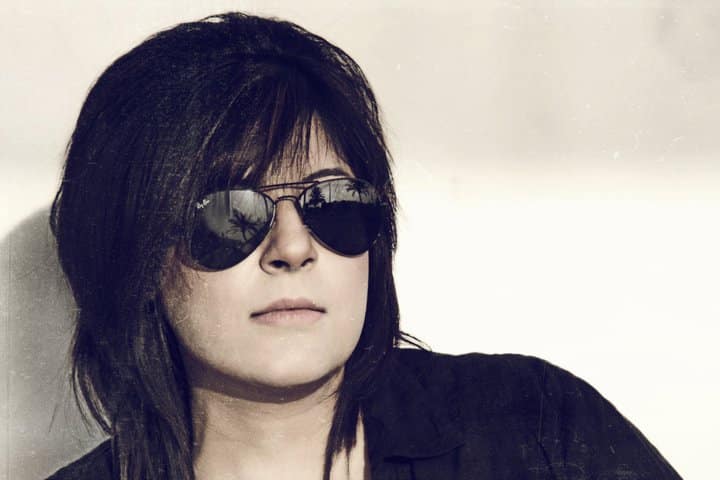 A young musician of no less vocal prowess, Faiza Mujahid, of Khuda Kai Liye’s hit song “Bandeya Ho”, is also finally coming of age with a song that speaks volumes of who she is, not only as a person, but most importantly, as an artist.

It is so refreshing to see a young female singer shun the visual love ballads and come out instead with a song that actually echoes the issues of the current generation of young women; a generation that is vociferously independent in mind, spirit and body, and who defines the self through one’s own perspective and lens.

In the words of Mujahid herself: “Taking a musical hiatus after “Bandeya Ho” and “Kahan Houn Mein” ended up being important for me, as it gave me time, and hopefully a pinch of maturity, to explore my musical direction. With the release of “Meri Zindagi”, I feel I have had a chance to express my hopes, desires and frustrations as I experienced them.”

While the title “Meri Zindagi” seems rather trite, the song and lyrics are anything but. With lyrics that reflect every young woman’s clash with tradition and her modern self, such “Mujh ko rokay koi, Kis ki hai yeh majal” and “Mujh ko chor tu apnay haal per”, the song strikes an aching chord in every young Pakistani girl’s soul.

“My music has always been inspired by my own understanding of the world,” says Mujahid, “and “Meri Zindagi” is no different. If anything, I hope that in its own way the song is able to reach out to the current generation of young girls to encourage them to stand up for themselves positively.”

The narration of these complexities that are so ubiquitous is what makes the song so pertinent and profound and merit the position of an anthem for young girls. It achingly narrates the toil and rebellion of youth that is tinged with the self assurance and confidence to take on the reigns of one’s own life, a task that Mujahid so ingeniously accomplishes with her straight forward lyrics and powerful vocals. A verse such as “Mein nahin hoon pehlay ki tarha” effectively becomes the mouthpiece for a generation of women caught between who they are and what society wants them to be.

The video is edgy and bare of any ornamentation, shot amongst cargo trailers with serpentine wires and women doing their thing in their way. But what is striking is that it showcases three women: Mujahid on vocals, Mehreen Murtaza on drums and Asma Lakhwaira on guitars, all sporting a rock-chic androgynous look, which in turn serves as a social commentary for the times. These are no flirty frocks ala Nazia Hasan, or glistening curls, but cropped no-fuss hair and grungy clothing. This is a new age feminism that is beyond burning bras; it’s about taking your destiny in your own hands and proudly saying that a man does not define us, and sure, we will have our share our crushes, loves and heartbreaks but “Pyaar se agae hai aik aur dunya jis mein hai mein aur meray khwab”.