In press conference held at the Avari Towers on Thursday, the group announced that they would perform at two concerts over the next five days in the city. 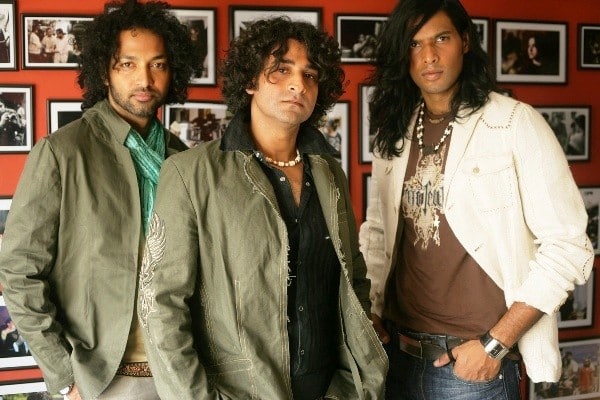 The band members, who are currently learning Fuzon songs, played in Pakistan back in 2009 and said that Pakistani music is beautiful, they may not understand the words, but they can always tell when something is well done.

Fuzon and the ARJQ are currently working towards a friendship song in what is considered to be a step forward in order to weaken the barrier between their styles of music. Fuzon has created the music and lyrics, for this “friendship song”, while the musical arrangements will be the result of a collaboration between the two resulting in a meld of eastern and western musical composition.
Scroll to Top