We have a really small industry when it comes to acting and hence more and more musicians are offered roles in movies and dramas. Previously we have seen musicians like Ali Zafar and Fawad Khan working in movies and dramas. Atif Aslam will soon be seen making debut in “Bol“, a feature film by Shoman. This time around it’s Goher Mumtaz of Jal who is making his acting debut with a drama called “Kountry Luv”. 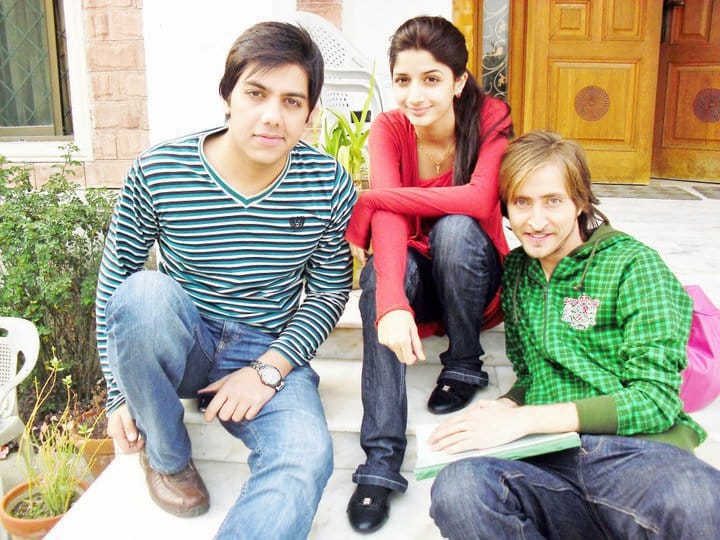 Goher Mumtaz has confirmed this and also hinted that he’s already working on Jal’s upcoming album along with the drama.

Checkout behind The Scene Pictures: