Shumaila Azeem, singer/song writer is entering the World of Music to make it her own by releasing her debut single this fall. 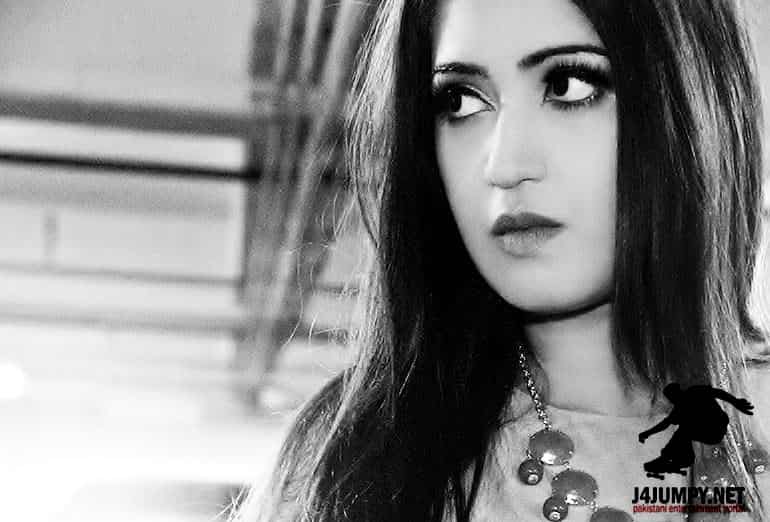 Shumaila is a Pakistani Canadian artist who spent her childhood in Karachi and Dhahran and hence brings the blend of 3 cultures into her personality.

Shumaila inherited her Urdu writing skills from her grandparents both being poetry and biography writers. The inspiration can be seen in her lyrics and song writing.

Along with music Shumaila’s been always a part of Fashion and art. After graduating fashion management Shumaila has contributed to the Fashion industry of Canada. She also runs a company called Toronto Fashion Club and is a full time Fashion Analyst for Canada’s leading apparel retailer.

Shumaila’s song pleases a vast audience because of her genre of music. Premier of her audio and part of the video shoot was at Six Degrees Club in Toronto in May 2011. Turnout was more than 500 guests.
The video was shot in Downtown Toronto to show the city night view.

Video World Premier and Shumaila’s Exclusive interview was on Air on Sept 10th with TV one Canada, followed by an Audio Launch at Spice route Lounge.

Video Screening event was held at Desi-licious. 400 + crowd were entertained along with Abbas Hasan (UK singer/songwriter) and Shweta Subramaneam (bollywood singer) as special guests. Shumaila Azeem is heading to Karachi For the Promo…followed up by UAE, England and major cities of USA.