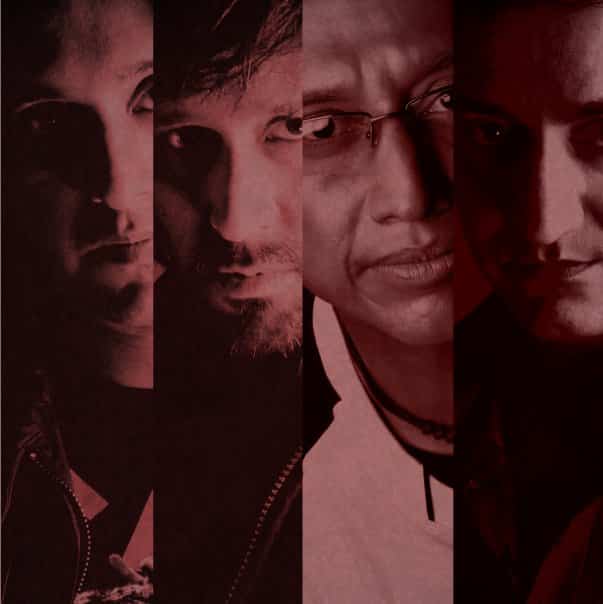 The band which was formed in 1997 by former Awaz lead guitarist Asad Ahmed with the help of his friend, bassist Sameer Ahmed is no more. Karavan has been a successful rock band in Pakistan. They have released four full length albums to date, the latest, Saara Jahan, which was well received by their fans. The band also became a part of Coke Studio‘s season 3 in which they performed their two hit songs from the last album.

A few minutes ago, Asad Ahmed posted a statement on the band’s facebook page saying that the band has officially ended.

The full text from the page:

To all the fans,

After 15 years of rocking you, with Rakh Aas all the way till Saara Jahan last year, we feel the time has come to say goodbye. The reasons are many but in a nutshell i think all of us want to do our own thing musically, domestically and otherwise. We are all grateful for your support and hope you will remember us because we will never forget you!

Goodbye Karavan, we will truly miss you guys!