The sweetheart of Punjab Abrar-ul-Haq has created the personification of his ‘Preeto’ ‘Billo’ and all his ‘Kuriyan Lor Diyan’ he sings about in his songs. 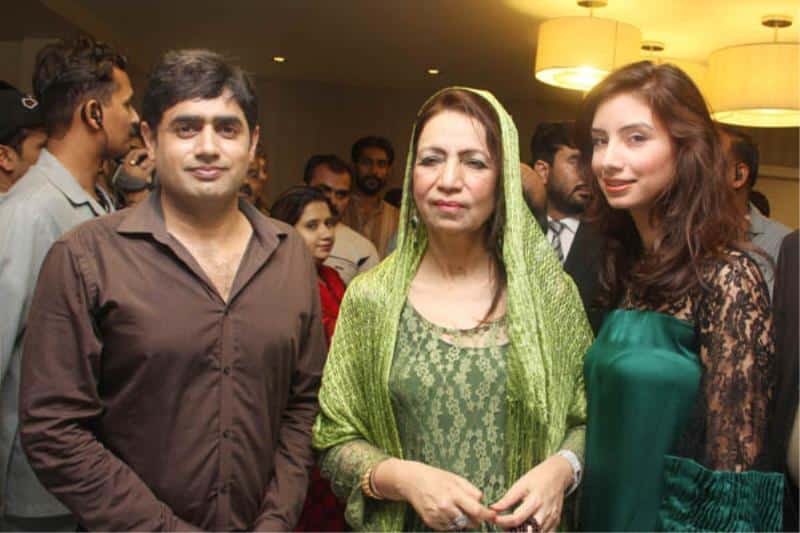 A personification in the form of women’s clothing line. Yes the famous singer has launched a boutique of his own with the name of ‘Preeto’ on August 25, 2011 right before Eid-ul-Fitr.

The glamorous, star-studded event was organized and managed by event organizer Amir Mazhar of savvy PR and Event Management Company and boutique inauguration was done by Latif Khosa.

True to the name, Preeto features the semi-formal collection of traditional outfits for young women in vivacious colors and traditional embroideries and motifs.

We wish Abrar-ul-Haq all the best for his designing career!