After the Smash Hit Track Aey Khuda & Dil Ka Diya. Khiza is back with Omer Nadeem with a smash hit single ‘Teri Yaad’ a up tempo ‘Love’ track with a Urban Twist, the 21 year old from Lahore the New Kid on the Block the Voice of the Future

Khiza says the story so far with Omer Nadeem his first few tracks were feature on the turuning point album, as not that many people know that 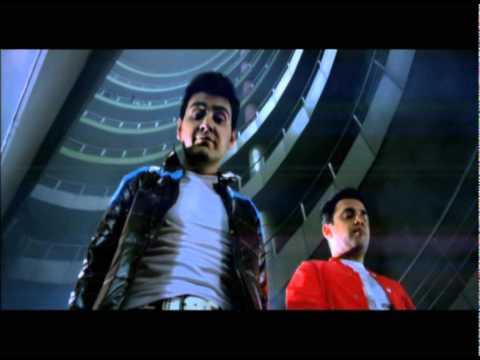 Omer Nadeem is a singer/song writer/composer/musician. He has recorded tracks for bollywood movie such as, “Sau Baar” OST “Yamla Pagla Deewana” with Shreyal Ghoshal. In November 2010 his song “Thum Zara” in a mexican movie called “A Beautiful Wife” a.k.a “Spanish Beauty” was released in hindi featuring BARBARA MORI (KITES movie fame actress). In December 2010 his duet with Sherya Ghoshal in “Sau Baar” for the movie “Yamla Pagla Deewana”. In Februray 2011 Omer Nadeem again proved himself by featuring his voice for the title track of the new bollywood flick ‘Yeh Dooriyan’ and now the new smash hit single & video title “Teri Yaad” which is totally a different and fresh sound from his previous projects in music.