So, the shooting of Coke Studio India (also known as Coke Studio @ MTV) has begun today. Pakistani classical singer Shafqat Amanat Ali being the main artist is collaborating with Bollywood playback singer Shruti Pathak. They are recording famous Pakistani song ‘Akhiyan tu hole hole’, which was released in 2004 as part of an album called Sagar by Fuzön, in the first episode of Coke Studio India which is produced and mentored by Leslie Lewis.

“And the shoot for Coke Studio @ MTV begins. Shafqat being the main artist and Advaita as one of the bands. Akhiyan tu hole hole being performed by Shafqat!” 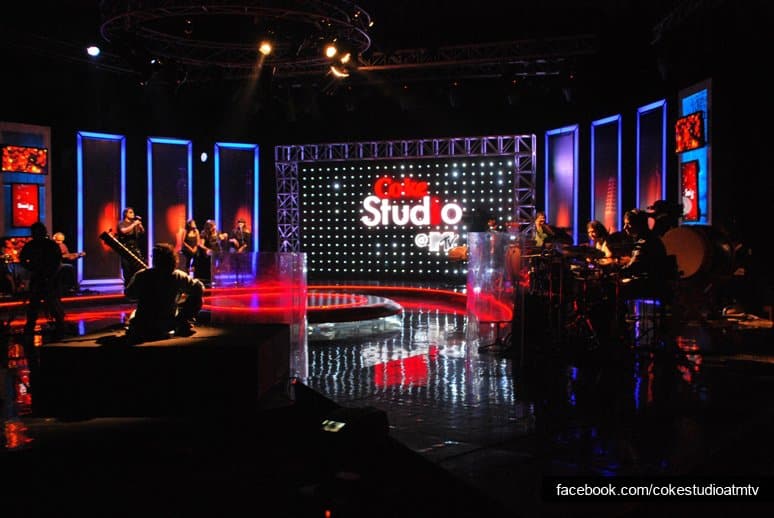 Bollywood playback singer Shruti Pathak is excited to perform with Shafqat. She said,