Guys. Unfortunately we’ve got some sad news. Aunty Disco Project or known as ADP, a rock band from Karachi which rocked the Coke Studio stage with their highly-energetic live performance, has disbanded. ADP which started off as an underground band in March 2006 achieved mainstream success and garnered critical acclaim for their electrifying live performances. Omar Bilal Akhtar, the band’s lead vocalist announced the break up on his official blog. 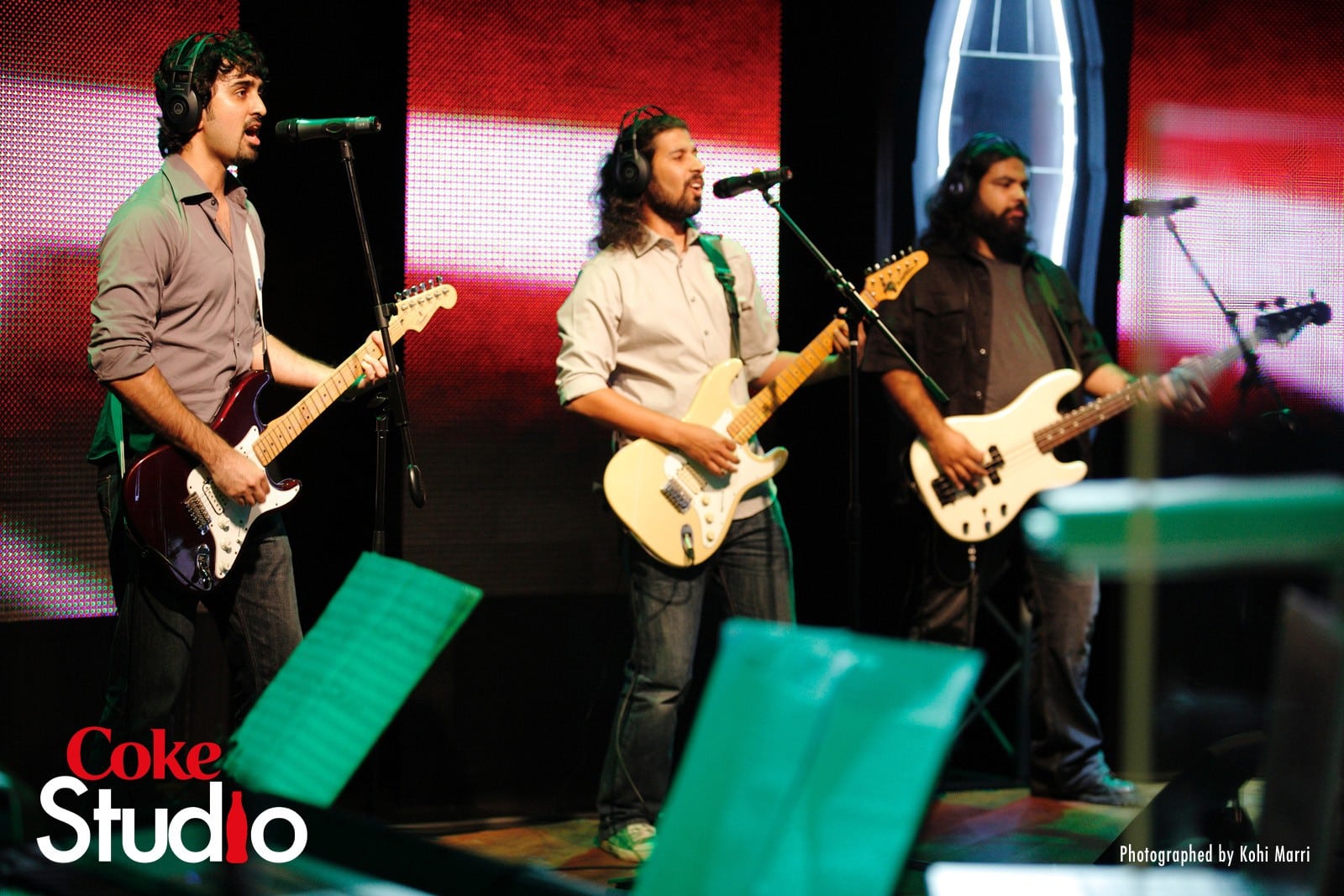 Aunty Disco Project is breaking up. We’ve been sitting on this decision for a long time. Now’s the time to tell you guys. Here’s our official statement.

To all our fans and friends,

It is with a heavy heart that we’re announcing our decision to end Aunty Disco Project.

We are in no way breaking up because of personal animosities or differences. We will always be family to each other. We’re breaking up because the demands of real life were too difficult to ignore and because of our duty to fulfill individual personal and family commitments. We have decided to give each other the space to pursue our own ambitions.

We never in our wildest dreams imagined we would achieve what we did and we’ve savored and cherished every single moment. All we ever wanted to do was be in a rock band and play the kind of music that made people feel something. All we have ever wanted to do is give people an experience at our shows that they would always hold on to. It has been one of the greatest, most rewarding and magical experiences of our lives and it is time for us to leave while we can still hold our heads high.

We aren’t ruling out the possibility of performing together in the future but Aunty Disco Project will formally cease to exist as of this summer.

In the coming months we will try to release several recorded songs, some of which you’ve heard at our shows, some of which are brand new. We’ll also continue to be active on our Facebook page.

We will be performing one final time on June 25th, 2011 to say goodbye and thank you for all the love and unending support you have shown us for the last 5 years.

Thank you all for your love and understanding. We truly hope you’ll continue to listen to our songs and tell your kids about us someday.

Most of all, thank you for the memories.