Princess of pop, Annie Khalid, after establishing her mark in the music industry, launched her own café in Lahore on the evening of 4th June 2011. Annie started her music career in 2006. Today, with her hard work and dedication she has gained numerous awards and recognition on local and international levels. 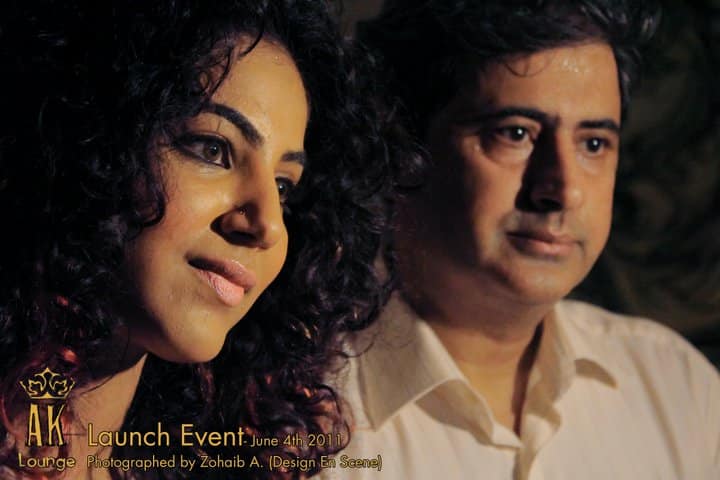 The AK Lounge inauguration, which was attended by many notable music and media personalities, proved that the star has many plans to make her venture stand out amongst the other hip eating out places in Pakistan.

The murals on the wall painted by the designer, Ali Zeeshan, and the chic ambiance mirrors Annie Khalid’s persona. She is leaving no stone unturned in making it a trendy hangout for the youth.

The café is located in Gulberg, which is one of the most popular areas in Lahore. Quality and cleanliness has been given special attention. There is something on the menu for everyone from light and appetizing starters to mouth-watering main courses, delectable desserts and drinks. Breakfast is served all day on Sunday. Besides food and beverages, the café also has a wide variety of sheesha flavors available, including an herbal, non-tobacco, sheesha for people who are not fond of tobacco.