The news is that Ali Zafar impressed Aditya Chopra while working in his movie Mere Brother Ki Dulhan so the possibility has risen that Aditya will cast Ali Zafar in Dhoom 3. 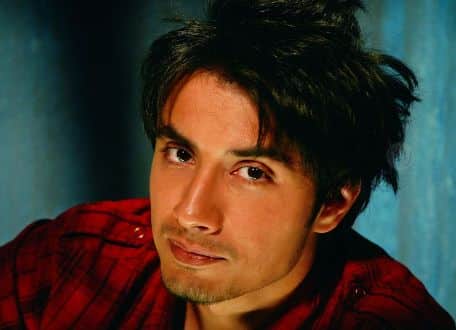 Ali Zafar, Whoes movie Tere Bin Laden was released on July 16, 2010, and grossed over US$1.09 million in its opening weekend, internationally it grossed $150,000 from Britain, the United Arab Emirates (UAE) and Australia, during the period, before its US release, which was delayed because the producers first wanted to gauge the film’s response in other countries and also considering the sensitivity of the topic in the US. Pakistan’s censor board renamed the title of the movie as Tere Bin and Middle East countries banned the release of the film.