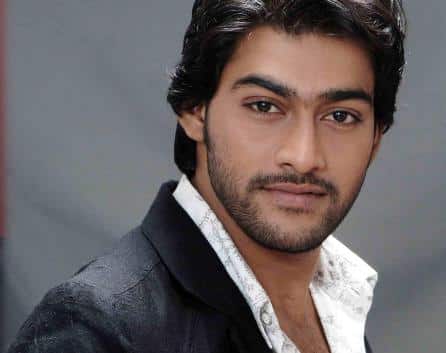 A Short Profile of Ali Abbas:
Ali Abbas is a young and soulful singer from Faisalabad, Pakistan. He made his debut as a professional singer in 2008 when he came down to India to be a part of the reality show, ‘Junoon Kuch Kar Dikhana Hai’ that was aired on NDTV Imagine. Ali may not have won the reality show but he sure won a lot of fans. The show made him an overnight sensation with fans writing in and praising his singing style. Ali comes from a very humble background and believes that one day his music and his voice will take him where he dreams to be.