Ali Zafar did not mean it!

Apparently it was bruited that Ali Zafar would be doing ‘intimate scenes’ with his co-star AditiRao, in his upcoming Bollywood romantic-comedy, London, Paris, New York. 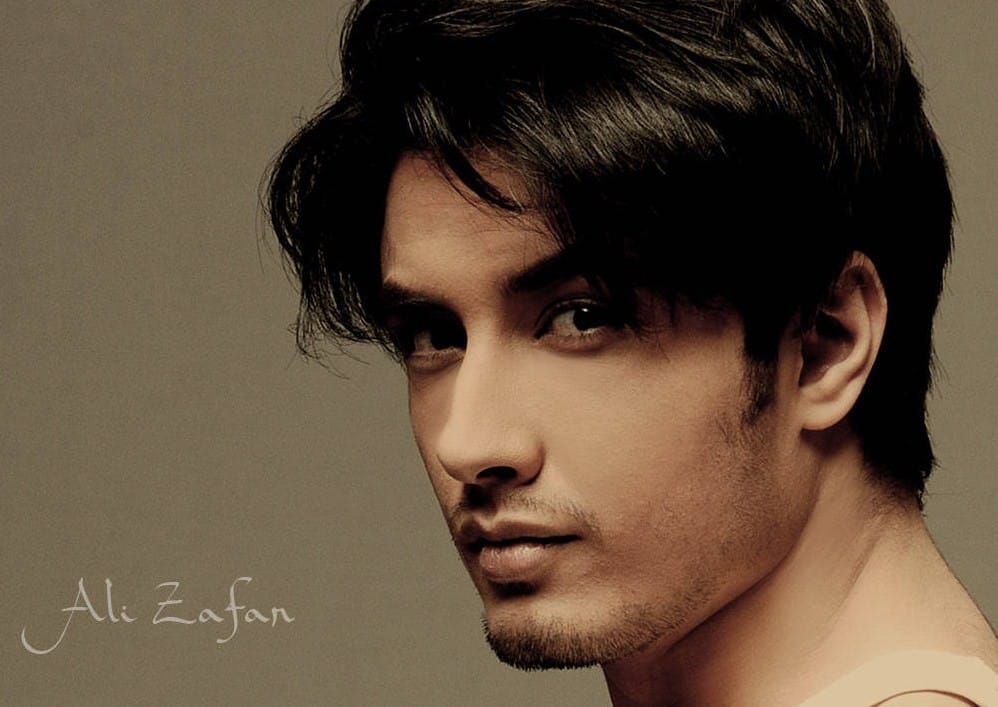 The film is about a couple who fall in love while visiting the three cities, is intended to release next year. According to source, Zafar revealed at a Mumbai press conference that the script demanded intimate scenes between him and his co-star Aditi Rao. “We have tried to make a film that will make you fall in love with the characters. In this film we have very family intimate scenes. So, you can watch it with your family.”

Zafar’s co-star Aditi Rao stated, “We have not forced sex scenes anywhere just because it is believed that sex sells.” However, Zafar’s publicist Ammara Hikmat has clarified to press that, “By intimate, Ali didn’t mean obscene scenes. He refused to kiss his co-star and the script had to be changed to suit his demands.

By intimate he means it is a cosy and romantic film.” Hikmat added that Zafar was, in fact, joking at the press conference when he said, “Well I do make sure as soon as I wake up I brush my teeth because I’d be doing very intimate scenes.” Hikmat said, “He believes that everyone has the right to express their own freedom of speech and action in reasonably defined parameters. He tries his best to keep general values of his home country in mind and work in a way where he can fulfil his professional obligations and not disappoint his fans at the same time. We have witnessed his choices to do this and make us proud.” Hikmat also revealed that, “This is the first time that an actor (Zafar) is writing lyrics, singing and composing at the same time for a Bollywood film.”

While shedding light on his upcoming venture, Zafar said, “I am really looking forward to this film now that Mere Brother Ki Dulhan has raised the bar and exceeded the revenue of Zindagi Na Milegi Dobara and Ready in Pakistan. I can’t thank my fans enough and I hope they will make my future endeavour a success.”