The prince of pop, Ali Zafar is getting a lot of offers from Bollywood these days. He was recently offered the role of a male prostitute (sometimes known as a “gigolo”) by a producer who insisted that he was perfect for the part. According to TOI, Ali turned the role down even when the producer of the film offered to pay him whatever fee he demanded. It seems Ali is at the moment not looking for such serious roles. 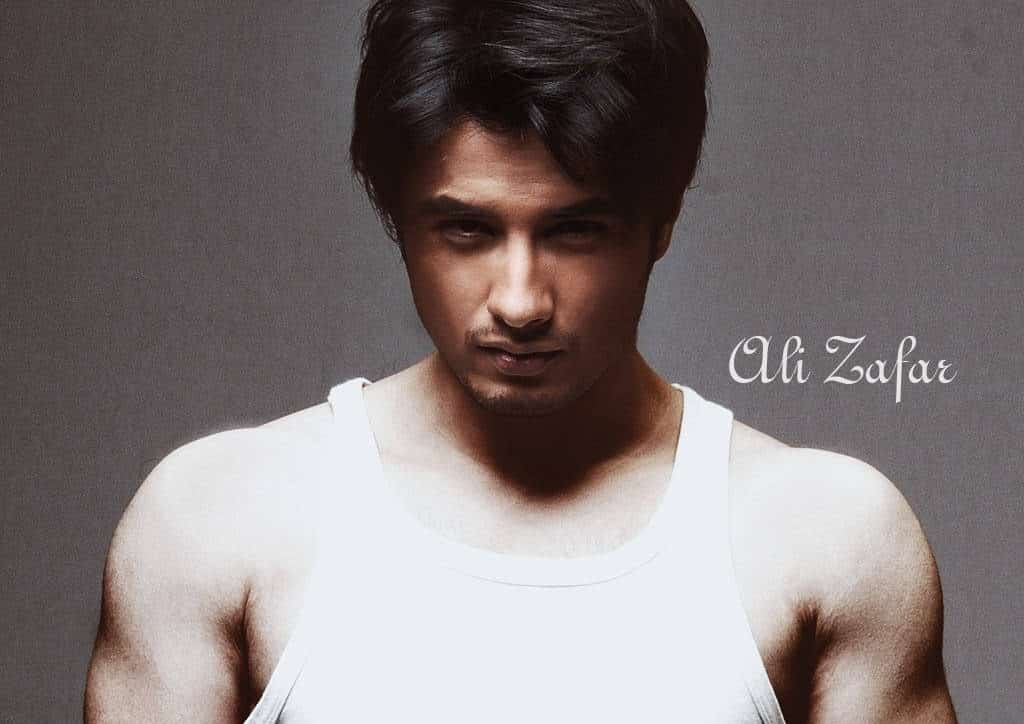 Ali, who recently got done with the shooting of his big Bollywood project with Fox Star Studios, started working on his next. He tweeted,

He just began shooting for his new Bollywood romantic-comedy ‘Chashme Buddoor’ which is a remake of an ’80s Classic’ of the same name. Ali Zafar will be playing the lead role which was previously played by Farooq Shaikh. David Dhawan is directing the film.

The film is about three students; Siddharth (Ali Zafar), Omi (Sonu Nigam) and Jai (Siddharth Narayan) at Delhi University, who don’t go home during summer vacation and how a girl Neha comes in their life. The film will also star Risi Kapoor in a role which was previously played by Saeed Jaffrey.

By looking at the kind of choices he is making, it seems Ali will not play a serious character in a film anytime soon!